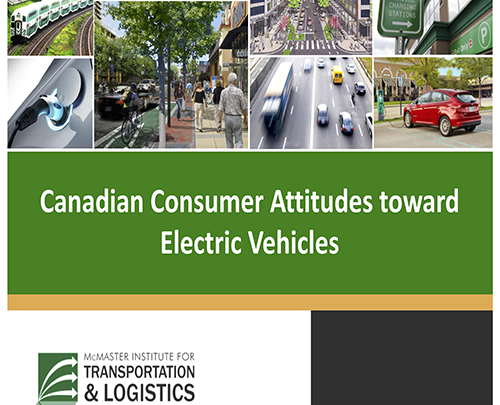 “Develop a national set of consumer stated preference data for Canada to serve as input data for the quantification of determinants of EV vehicle purchases relative to other vehicle types”.

The primary focus of this research is to develop an understanding of EV consumers in Canada and the variables that affect their preferences for EVs versus other vehicle alternatives. Since the consumer market for EVs is in its very early stages of development, there is an incomplete picture of how this market will unfold. Meanwhile, there is the potential for EV technology to have a profound impact on society and for multiple stakeholders to be affected. A methodological approach is needed to develop the most complete picture of what is likely to happen, before it happens.

In the case of EVs, very few have been purchased in the Canadian context so it would be impossible to build a large and representative sample to drive a revealed preference econometric model. Fortunately, there are experimental designs and survey data collection methods that focus on the choices households would make under different scenarios of pricing and automobile characteristics. These techniques give rise to stated preference modelling and permit measurement of the potential acceptance of technologies, such as EVs, which have virtually zero market shares at present.

This is a centerpiece module for the overall study and is of interest to all partners and stakeholders. In addition, its outputs act as inputs for other modules in the project. Accordingly, significant time and effort has gone into progressing this important module over the course of 2014/2015.

The final data collection associated with the consumer stated preference survey took place in May 2015 and about 21,000 observations have been collected over the course of a soft launch, two pilot surveys, and the final data collection. Extensive data has been collected for ten provinces. The approach has been stratified in that less populous provinces have been given disproportionate weight so that sounder conclusions can be drawn province-by-province. The decision was made not to cover the territories due to inadequate coverage by the Research Now consumer panel in those jurisdictions.

The focus of the survey was a stated preference piece that offered each respondent four scenarios similar to the one pictured below (it appeared much larger in the actual survey). In each scenario, choices were made between gasoline, hybrid, plug-in hybrid and battery electric vehicles depending on which vehicle looked most attractive to respondents. A host of vehicle attributes were included on the choice screens to permit future assessment of the importance of each attribute on the choice decision. It was not unusual for respondents to choose different vehicle types across the scenarios.

As part of our mandate, we saw it important to educate respondents about electric mobility and the options that might be open to them that they had not thought much about in the past. The educational component is exemplified through the screen below and other screens which prepared the respondent for the fairly involved choices that would follow.

This survey has been well-received based on feedback from respondents. Full contact information for the research team was provided to all respondents.

This data set has already given rise to one paper that has been submitted to the Journal of Transport Policy and is under review. The paper focuses primarily on the attitudinal data that were collected via the survey. The paper is titled: “Who Will Adopt Electric Vehicles? A Psychographic Segmentation of the Canadian Market for Economy Cars” 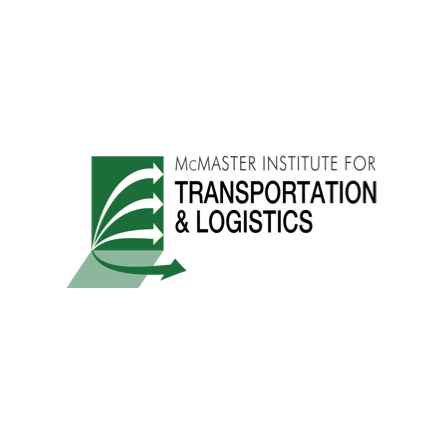 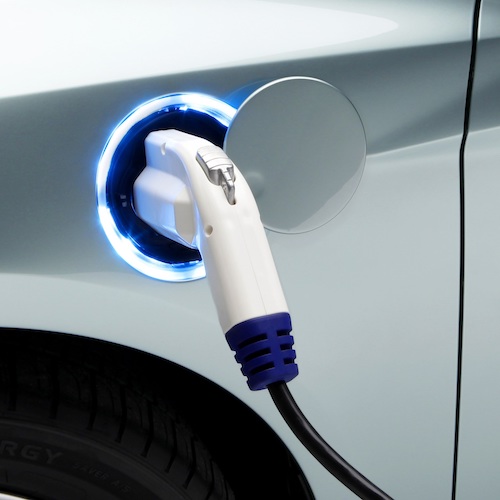 The Evolution of Canadian Consumer Attitudes on Electric Vehicles (2015-2018) 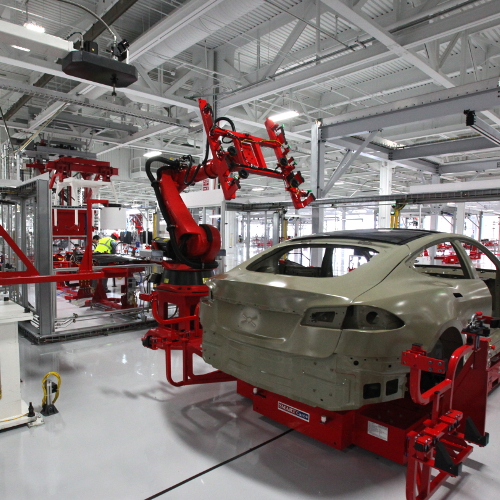